In Search of Raffles' Light | An Art Project with Charles Lim 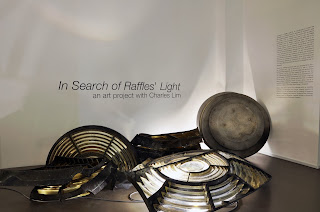 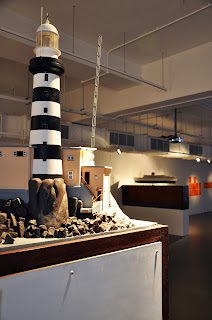 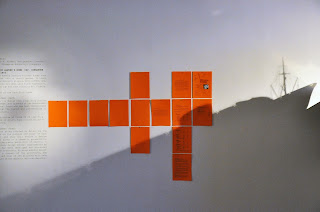 Attempting to remember histories attached to sites related to Singapore’s seas, In Search of Raffles’ Light is an interdisciplinary project guided by the Raffles Lighthouse (estd. 1854) as an evolving metaphor to chart how and where history intersects with the present. Responding to a series of correspondence which outlines the beginnings of a maritime museum in Singapore following independence from the British, this exhibition presents new works developed by Singapore artist Charles Lim, and mobilises everyday objects, museum artefacts, archival texts and maps, photographs, paintings and prints that range from the national to the personal, the archaeological to the biological, and the historical to the present. Understood in this light, the exhibition may be seen as a polyvocal attempt at illuminating the complexities between contemporary practice, museums, and their cultural artefacts.

About the Artist
Charles Lim Yi Yong is a former professional sailor who represented Singapore in the 1996 Olympics and sailed in the 2007 America’s Cup. In between these commitments, he graduated from Central Saint Martin’s School of Art and Design, London with a B.A. in Fine Art (2001). Lim went on to co-found the seminal net art collective, tsunamii.net, which participated in Documenta11 in Kassel, Germany (2002). Combining his knowledge of the sea and his love for making images, he then embarked on the SEA STATE series, an ongoing body of work that has been exhibited at Manifesta 7 (2008), the Shanghai Biennale (2008), and most recently at the Singapore Biennale (2011). Lim’s moving image works have been screened at the International Film Festival Rotterdam, the Tribeca Film Festival and the Edinburgh Film Festival. His 2011 short film All The Lines Flow Out premiered at the 68th Venice Film Festival, winning a Special Mention, the first award ever won there by a Singaporean production. The piece has since received three more awards at other international festivals. 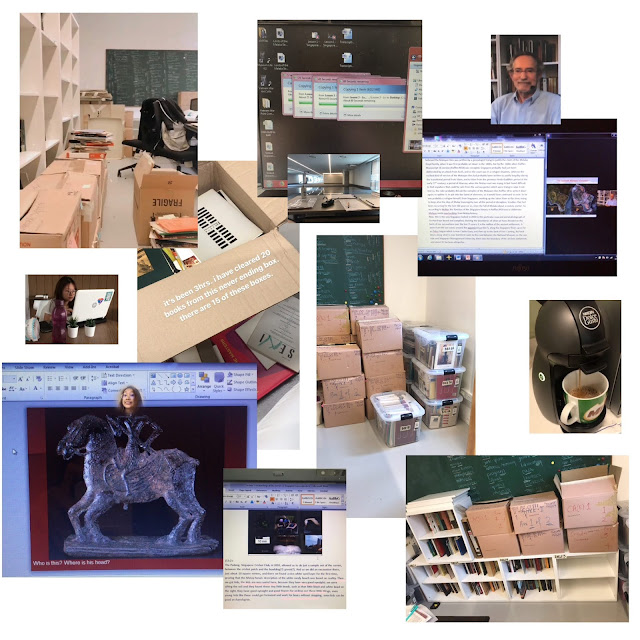