prep-room | Notes from a Concrete Island

In conjunction with Curating Lab 2014, NUS Museum has initiated the latest iteration of prep room | things that may or may not happen. Titled Notes from a Concrete Island, a series of discussions, writings and field trips will take place as part of the participants' internship with the Museum. It will also (in)form the participants' working towards the conceptualisation of CONCRETE ISLAND -- a year long programming scheduled to take place at the Museum next year.

Emerging from sessions working towards the conceptualisation of CONCRETE ISLAND, Notes from a Concrete Island will attempt to document the trajectories of thoughts and cathexes between the curator-mentor and the participants attached to the NUS Museum. Notes from a Concrete Island will take place not only within the physical space of the Museum, but also maintained an online presence in order to gather and/or solicit responses from the 'outside'. 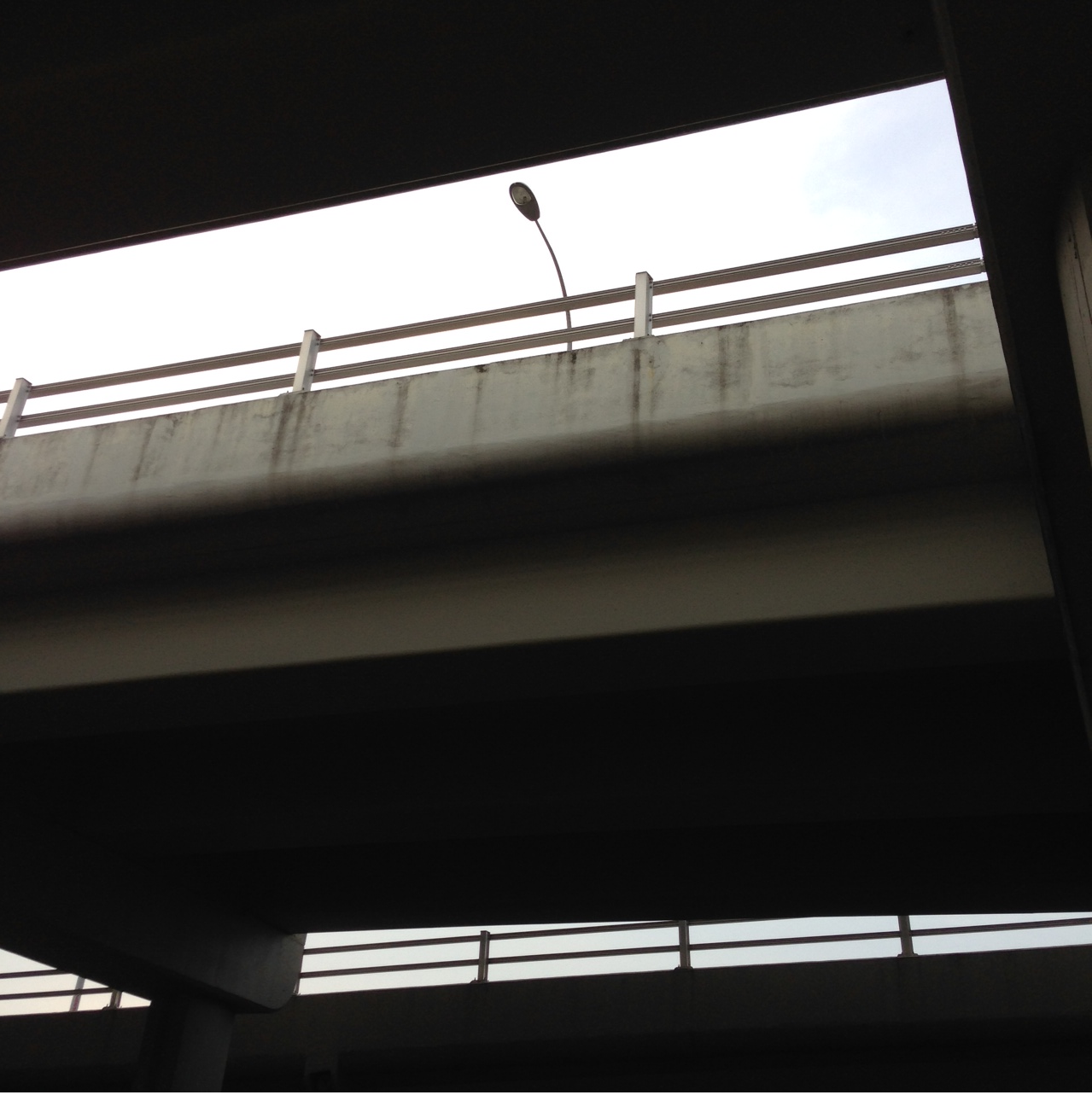 CONCRETE ISLAND takes as its first point of departure J.G. Ballard's 1974 novel of the same title. In it, Ballard's protagonist - Robert Maitland, a wealthy architect - finds himself suddenly 'ejected' from the highways of London and marooned on a traffic island just beneath the intersections of the highways. Perhaps a similar escape velocity is sought after here, a different 'gravity' and an other island of possibilites. This year-long programming at the NUS Museum attempts to trace the various systems and flows in Singapore's imagination of itself: the undercurrents and unconscious of Singapore as a place; its interior rumblings and indigestions; its futures and other horizons. Projects of this year-long programming include: Tan Pin Pin | A Survey (working title, January 2015), a survey of the filmmaker's practice around the notion of the 'cartographical'; The Library of Pulau Saigon | Debbie Ding (working title, April 2015), an 'archaeological' reading of the histories and found fragments of a much-forgotten island in Singapore; THREE FLATS | Lilian Chee and Looi Wan Pin (August 2015), a research project examining the physical and psychical spaces between architecture and domesticity in Singapore. The programme will also be accompanied by a reader featuring essays and pieces dealing with 'passwords' for CONCRETE ISLAND.

Selected participants from Curating Lab 2014 include Luca Lum, Raksha Mahtani and Chua Ying Qing. To follow them and other participants from the curatorial programme, click here.
prep-room | Notes from a Concrete Island will be updated and published regularly throughout the participants' involvement with the NUS Museum. Occasionally, traces from these sessions can be found in the physical space titled prep-room at the lobby of the NUS Museum. For directions there, click here. For a prefatory remark on the significance of a space such as prep-room, read here.

The crash had jerked loose a clutter of forgotten items from beneath the seats - a half-empty tube of sun lotion, memento of a holiday he had taken at La Grande Motte with Dr Helen Fairfax, the preprint of a paper she had given at a paediatric seminar, a packet of Catherine's miniature cigars he had hidden when trying to make her give up smoking. 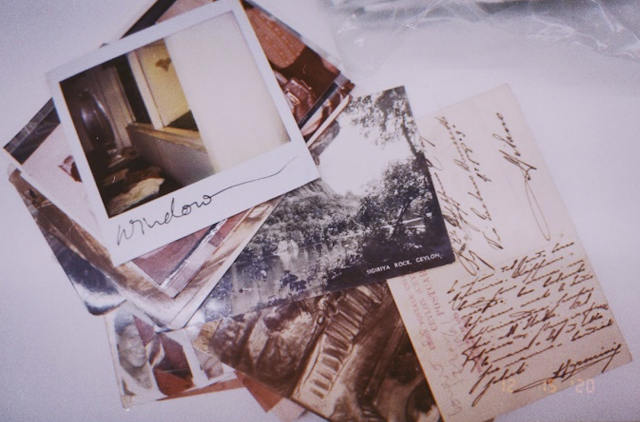 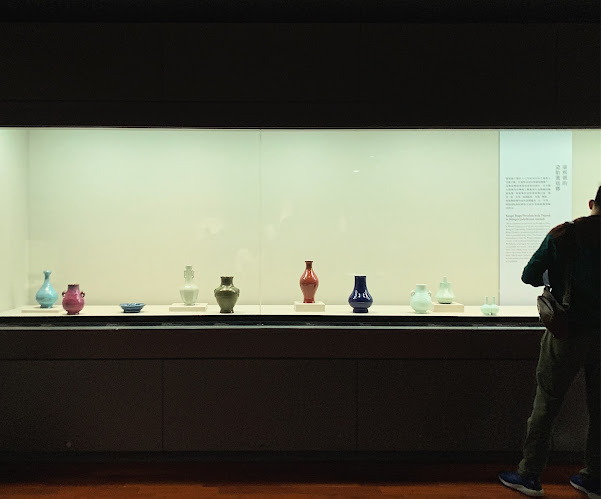